We're kind of a big deal.

Central States Manufacturing produces metal roofing and siding for thousands of customers across America. These customers use our material to make a variety of structures, including backyard garages, metal roofs, industrial complexes, and even agricultural buildings. We began production in a small 15,000 square foot plant in Rogers, Arkansas in April 1988, but quickly outgrew the space. Since then, we have expanded our footprint across the USA.

In a market that is flooded with inferior products, we focus on supplying a premium product that will protect for decades. Our steel is engineered with multiple layers of protection to defend against fading, denting, and rusting. When you choose steel for your project, choose Central States, and be confident in the company and the product.

WHAT MAKES US DIFFERENT

It's in our DNA

At Central States, we are employee-owners.  This means that our company is owned by an ESOP, and the employees are partners in that ESOP.  We practice open-book management to make sure our employees are empowered to make decisions that best serve the customer.

Every year, employees are given stock in the company above and beyond their normal paycheck.  It is our way of making sure that our employees are prepared for retirement and long-term financial success.  And in the short-term, it gives our company a workforce that is focusing on growing the company profits, because it benefits all of our families.

WHY WE DO IT

Focus on your business

We believe that business should be kept as simple as possible.  Life is complicated enough, and we strive to be easy to do business with.  As a supplier, we accomplish this by being dependable and accurate.  This is reflected in our Hedgehog Concept:  Right, On Time, Every Time.  This means that we will get you the right product for your job, we will do it accurately with no mistakes, we will deliver it when you need it, and we will be consistent, so you can focus on your business, not on your supplier.

We accomplish this by being process-oriented and focusing on continuous improvement.  Each customer credit is ran through our RMA evaluation process to understand the root cause and implement a process to keep it from happening again.  We also focus on the numbers.  If it’s important to our customers, we track it.  On time delivery, order accuracy, missing pieces are just a few examples.  This is how we continue to be Right, On Time, Every Time.

Become a distributor and grow your business with us.

We promise to improve your business by accurately providing quality products just when you need them. Every time.

MESSAGE FROM OUR CEO

Thank you for considering Central States Manufacturing for your metal building material needs.  We recognize that you have many options for where you spend your hard-earned money and I appreciate that you have given us an opportunity to earn your business.  We strive to make raving fans of our customers by being easy to do business with, providing premium products at an exceptional value and delivering Right. On-Time. Every Time.  Our team of employee owners truly cares about every customer and is committed to exceeding their expectations.  In this fast-changing world, we remain dedicated to evolving our products and services to maintain our leadership position and continuously improve the customer experience.

Looking to the future

In 1988, Central States opened a small plant in Rogers, Arkansas, to manufacture metal roofing and siding panels. We quickly outgrew the facilities and built a larger manufacturing plant in Lowell. Since then, we have continued to expand across America.

In 1995, we opened Metal Central, a retail outlet focused on a small radius of homeowners and contractors in Arkansas, and later expanded with retail outlets in Texas, Alabama and Kentucky.

In 2003, we expanded into the self-storage market with Central Storage Works, providing consumers with complete self-storage packages. 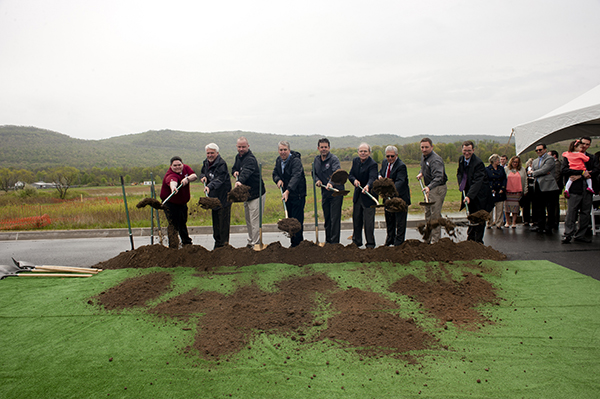 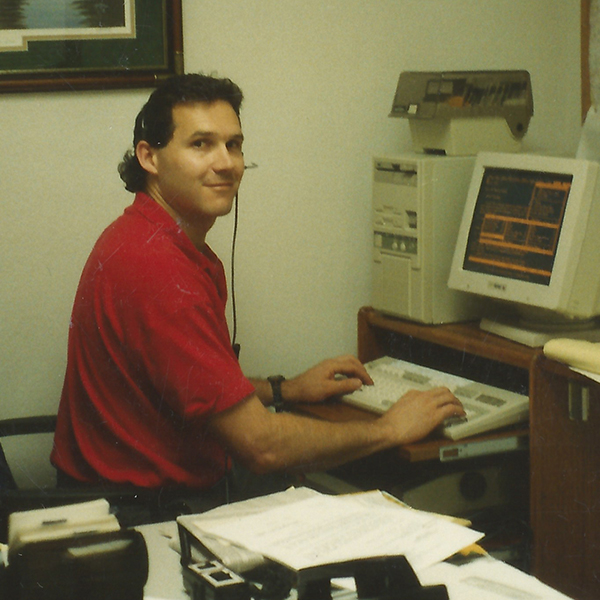 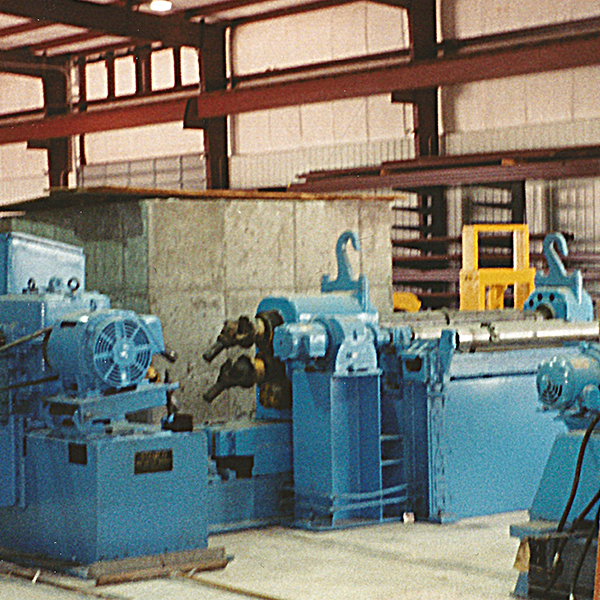 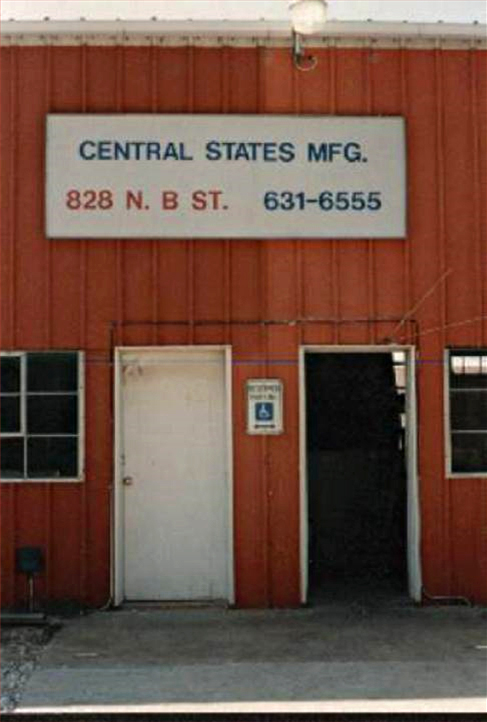 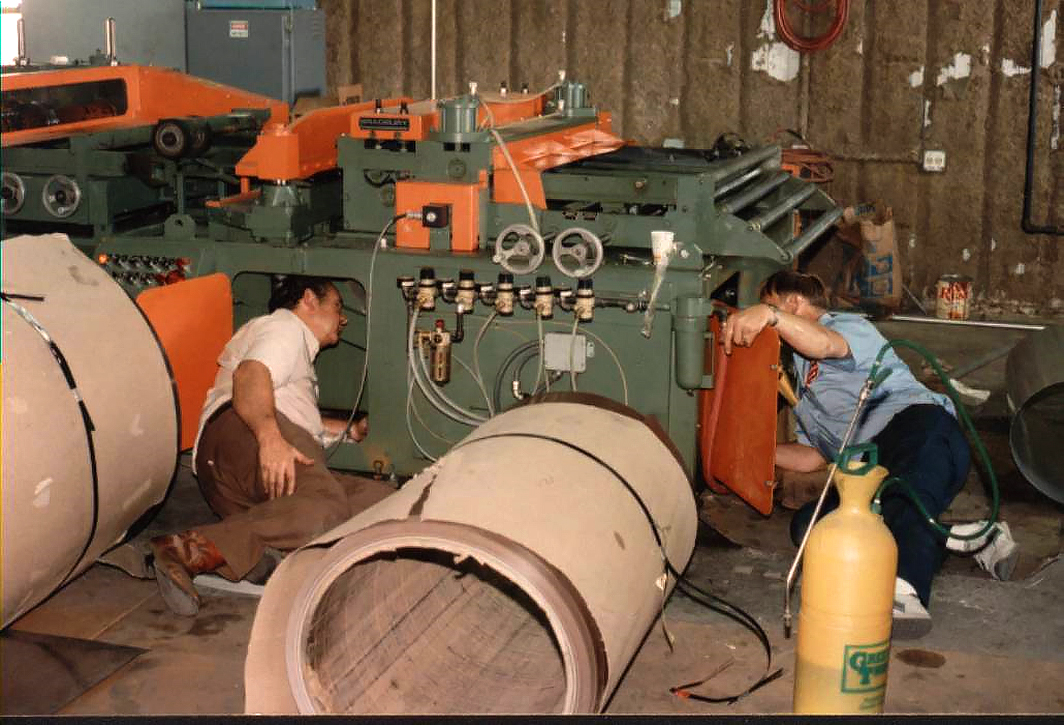 Click on the photos to flip through the album.

WE WORK HARD. WE PLAY HARDER.